If you have been charged with battery, assault, or domestic violence, hiring a criminal defense attorney is important. A criminal defense attorney can help you with your case in many different ways, including presenting defenses that may help to prevent you from being convicted or negotiating a plea deal to help you avoid stiff penalties associated with domestic violence convictions. If you are considering a plea deal, you may have many questions about the deal.

Here are a few frequently asked questions that you may have about domestic violence cases and plea deals.

Can You Negotiate Your Own Plea Deal For Domestic Violence Cases?

What Are the Benefits of Accepting a Plea Deal for Domestic Violence Cases?

What Types of Crimes Are Domestic Violence Cases Often Reduced Down To?

Domestic violence cases are often reduced to lesser charges, especially if the victim in the case refuses to cooperate. Some of the lesser charges that a domestic case may be reduced down to if you accept a plea deal include criminal trespassing, disorderly conduct or simple assault charges. A criminal defense attorney can help you to understand what prosecutors in your county are willing to reduce the charges to if you accept a plea deal.

If there is a lot of evidence against you, or if you want to avoid a lengthy trial and the stiff penalties that you may incur if you are found guilty, you may decide that accepting a plea deal is in your best interest if you are charged with assault, battery or a domestic violence case. A criminal defense attorney can help you negotiate the best possible plea deal. 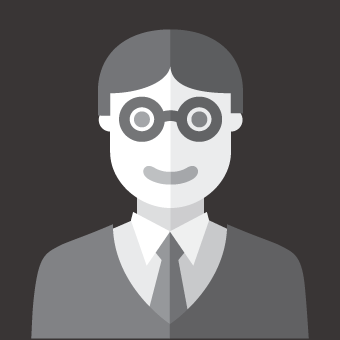